English, Dutch, French, American and Russian ships anhjored alongside convict vessels in Sydneys peaceful harbour. they carried Matthew Flinders and other famous navigators; political prisoners, daring escapees, Aborigines and Maoris making their first international journeys, and governors to and from their difficult postings. The South Head Lookout Post which recorded these arrivals and departures has  been manned since January 1790, making it the longest permanently manned site in Australia. This illustrated book reveals the first years and the various voyages that began and ended on the shores of the bright young Sydney colony.

Peter Poland was born in 1932 to a naval family.   Between 1846 and 1976 there were 21 related Polands in the Royal Navy including Peter’s father and grandfather.   He went to Dartmouth Royal Naval College at the age of 13 and in his 30 year naval career he served 2 ½ years with the Royal Australian Navy in which time he met and married June, a 6th generation Australian, great-great-great-granddaughter of Georgiana Molloy, the West Australian Flower Lady and granddaughter of Walter Gale, Clerk of the Federal Parliament from Federation to 1927.   Peter commanded 4 ships including the frigate HMS Zest, which he brought into Sydney Harbour in 1968. Peter retired from the Royal Navy in 1971 as a Commander and brought his family to Australia where he obtained an Executive Trainee position with one of the major retailers in the Eastern States.   He worked there for 15 years rising to the position of General Manager Personnel and Industrial Relations.   In 1987 the Company was sold to another retailer and he was retrenched.

In Australias first decades, every ship coming and going was observed from Sydneys South Head Lookout Post—the longest permanently manned site in Australia - In this illustrated book Peter Poland tells the story of settlement, exploration, convict escapes and foreign powers in the voyages of these ships and the people on board 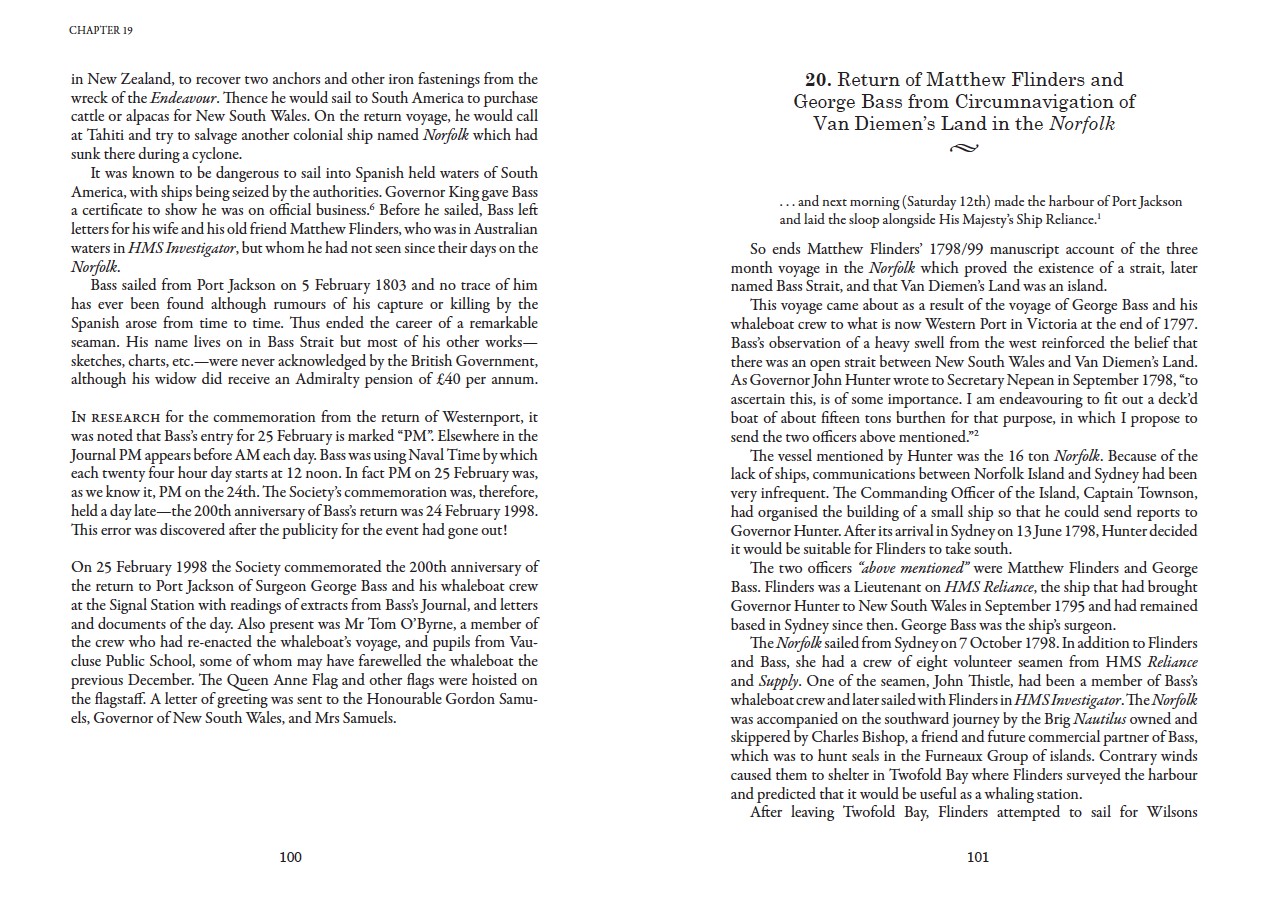 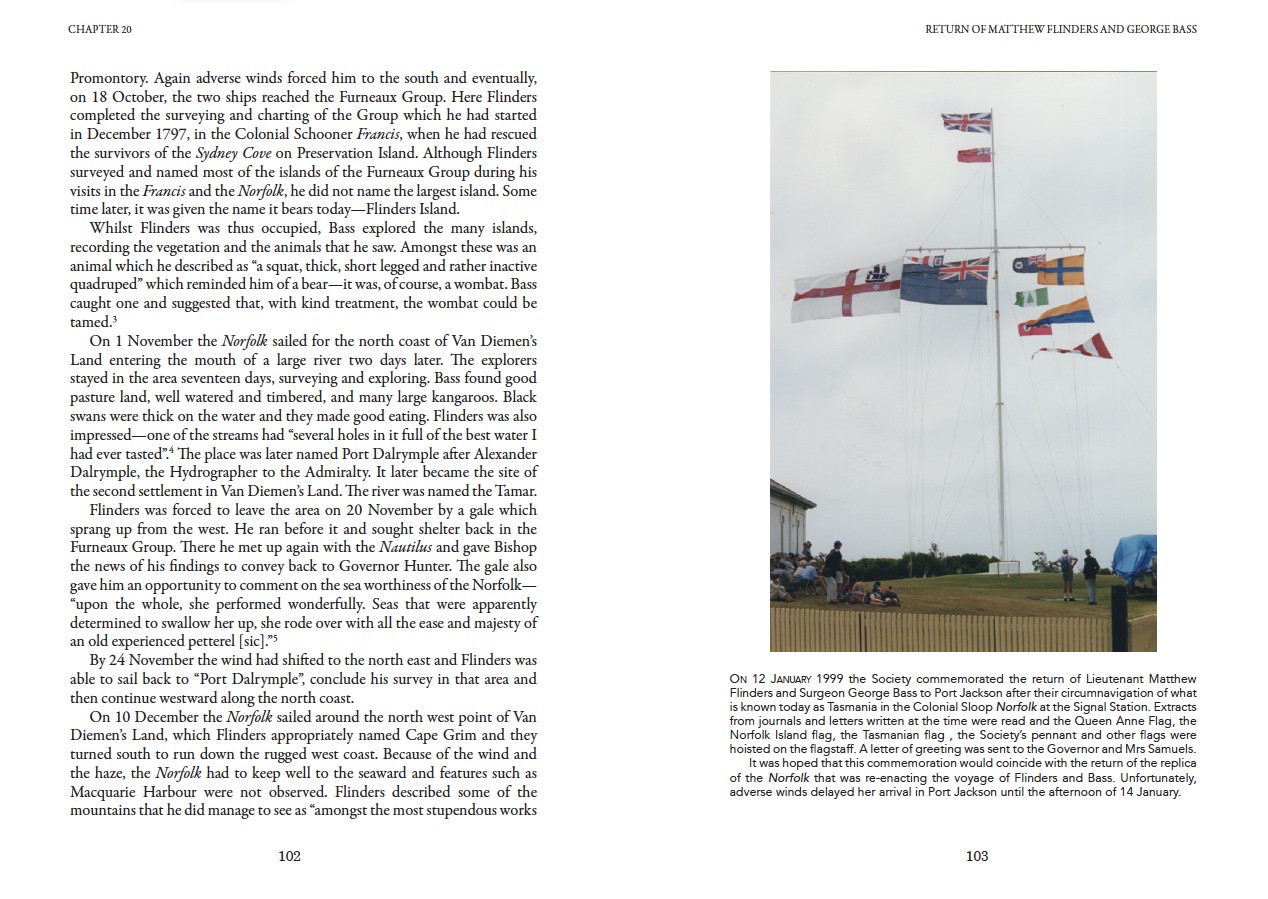 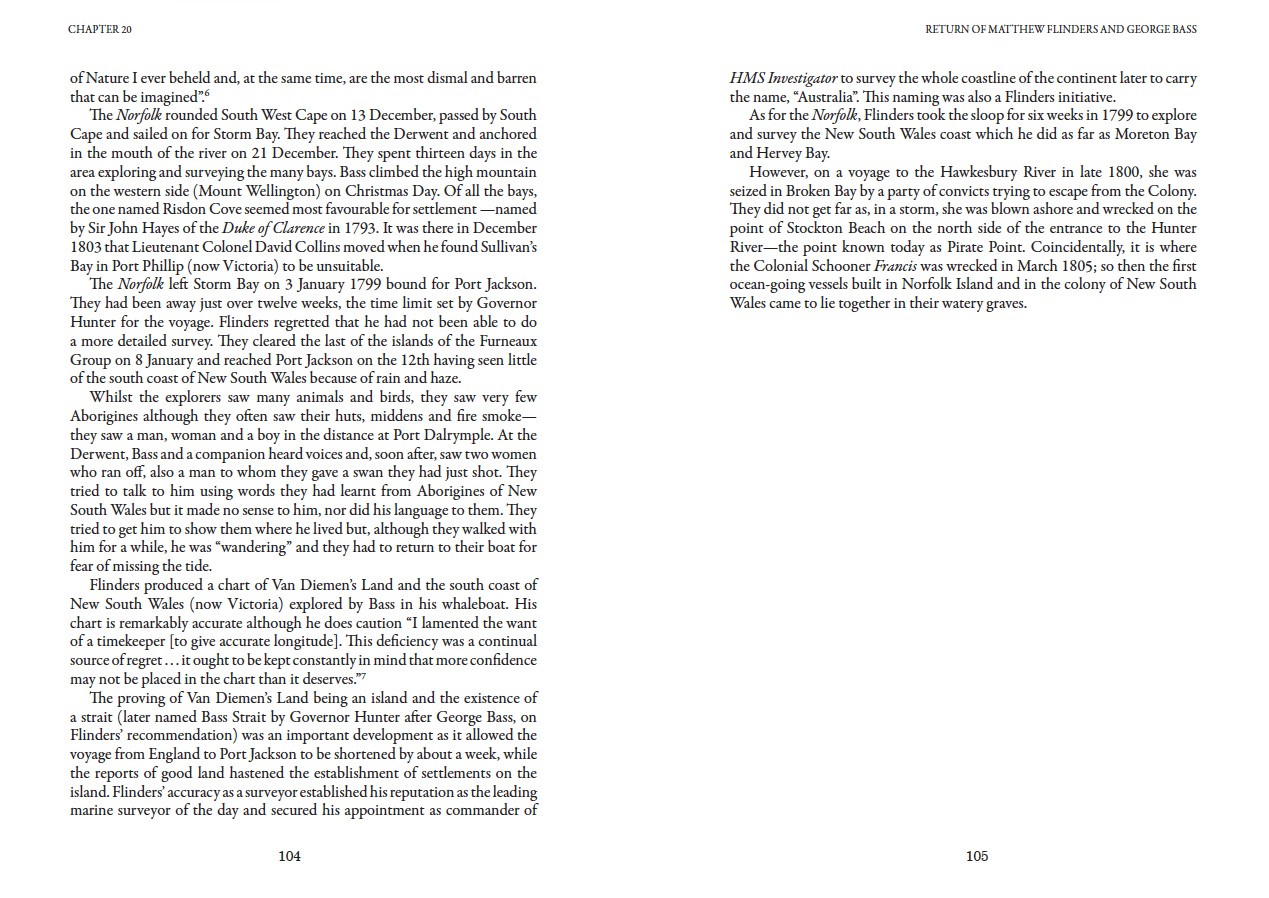