War Notes from the Mediterranean Station 1941-1943

An illustrated collection of personal records from the Mediterranean theatre of the Second World War. Vice Admiral Sir Albert Poland arrived in Tobruk in March 1941, just weeks before the siege commenced. Initially tasked with commanding the supply ships that served the British Army during the North Africa campaign, he went on to command a Destroyer flotilla, in actions commended personally by Winston Churchill. This book is a compilation of his journal entries, writings on the war, correspondence between him and superiors, as well personal photographs. This collection has been put together by his son, a former Commander in the Royal Navy.

Sydney author Peter Poland was born in 1932 to a naval family. Between 1846 and 1976 there were 21 Polands in the Royal Navy. He commanded four ships including HMS Zest, which he brought into Sydney Harbour in 1968. Peter retired from the Royal Navy in 1971 as a Commander and brought his family to Australia. He is a founding member of the Woollahra History and Heritage Society, and has published three books, including The Flag’s Up (Halstead 2017).

Reprint of a popular book, unique subject matter celebrating little known history of Australia. There are several exhibitions touring museums in the country regarding figures in the book. Tourism angle - explores various locations across Australia. 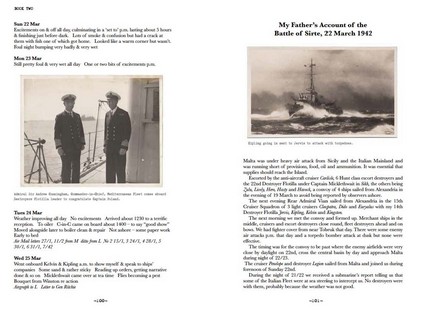 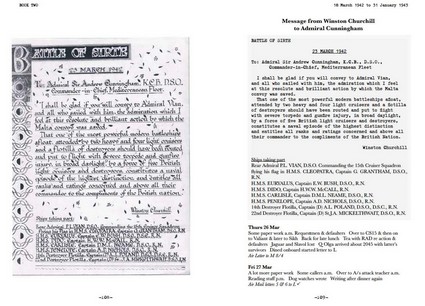