Long Bay has housed some of Australia’s most notorious criminals: Tilly Devine, Darcy Dugan, Russell Cox, Neddy Smith, Chow Hayes, Bernie Matthews, Rex Jackson and Roger Rogerson have all spent time behind its bars. Patrick Kennedy has a personal connection: his parents worked there as medical staff and he grew up metres from the outer wall. As a paramedic he tended to Russell Cox after his escape attempt and was one of the first on the scene at Prison Officer John Mewburn’s murder. He takes us behind the scenes of Australia’s hardest prison, telling the stories of inmates, prison officers and nurses. Kennedy is the only author to have been given access to the Forensic Hospital. Full of contemporary and historic photos, this is the first comprehensive history of Long Bay Correctional Centre.

Patrick Kennedy grew up in a staff house next to Long Bay gaol, where a 6 in backyard cricket meant climbing the outer wall. His parents worked there as medical staff. In the Ambulance Service of NSW he was one of Australia’s first Intensive Care Paramedics and later ran the Media Unit. This work took him to crime scenes in and out of the prison, including the Viking Tavern where multiple ambulances carried off members of the Bandidos gang destined for the cells. Long Bay is his fourth book.

1. LONG BAY
The Suburb Embarrassed by its Name

2. THE MAKINGS OF A PRISON

4. THE CENTRAL INDUSTRIAL PRISON
The Infamous “OBS” and the Murder of John Mewburn

6. THE METROPOLITAN REMAND CENTRE
Home to the Comancheros after the Father’s Day Massacre

8. KATINGAL
The “Electronic Zoo” and “The Fox” on the Run

9. THE SPECIAL PURPOSE CENTRE
The Most Secret Prison in Australia and Creativity behind Bars

10. THE MODERN DAY HOSPITALS —
and How One Man Squeezed his Way to Freedom

11. THE FORENSIC HOSPITAL
“No Armed Guards, No Cells, No Barbed Wire”

12. CHAPLAINS IN LONG BAY
“… I Was in Prison and You Came to Visit Me” 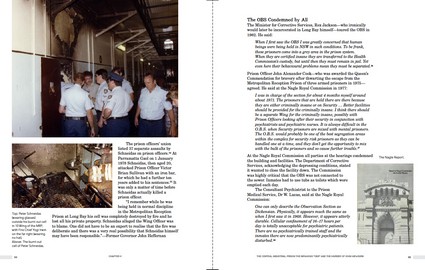 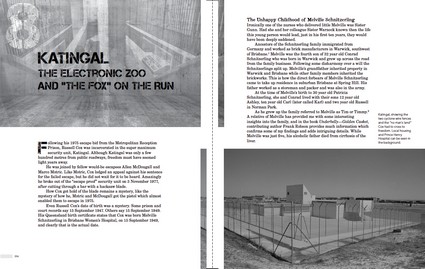 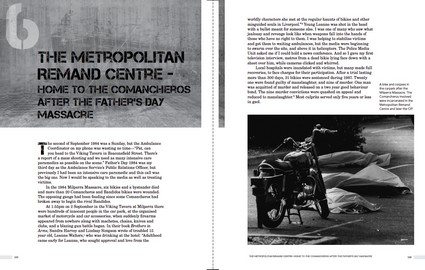 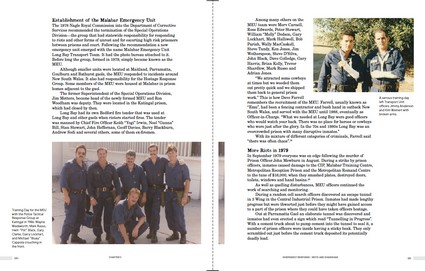 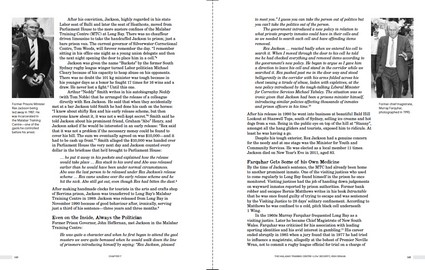 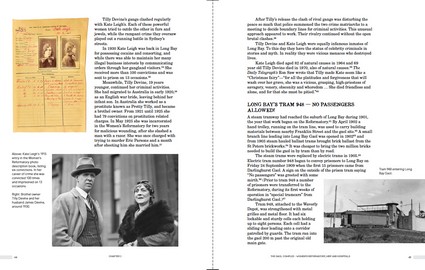